None of these NASEM panels have been allowed by their VA-contracted charter to include animal studies when making these strength of association conclusions.  Additionally, many smaller pilot studies have also been similarly excluded.

This complete list of all conditions considered by NAS in the Gulf War and Health series, comprising over 400 exposures, has been compiled by Veterans for Common Sense along with their NAS categories of association: 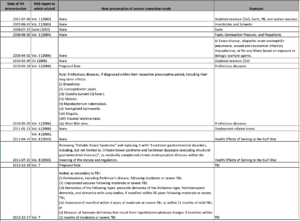 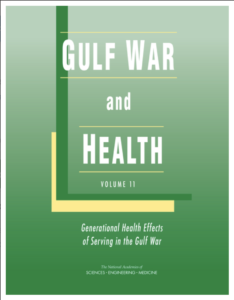 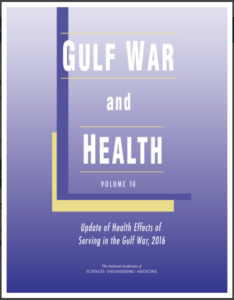 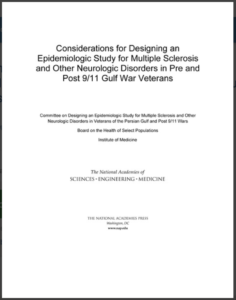 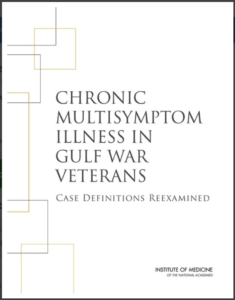 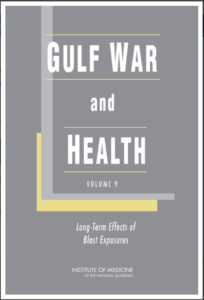 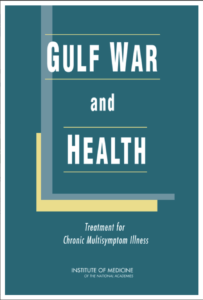 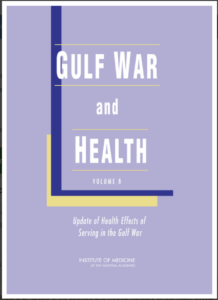 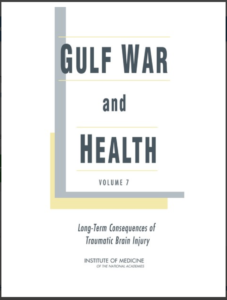 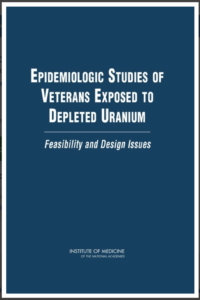 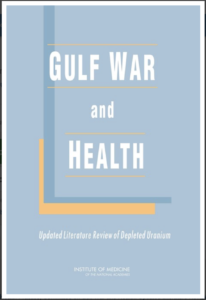 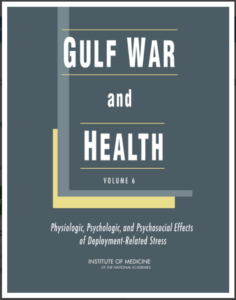 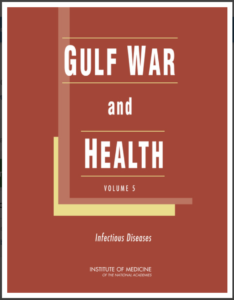 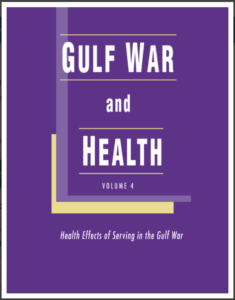 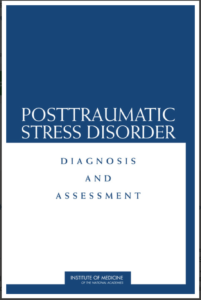 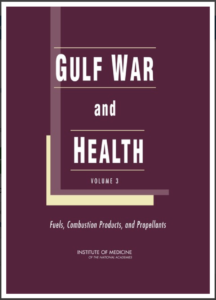 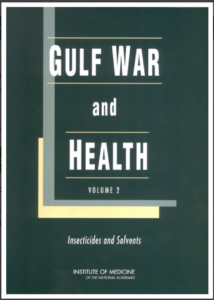 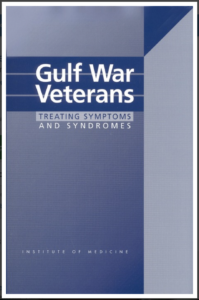 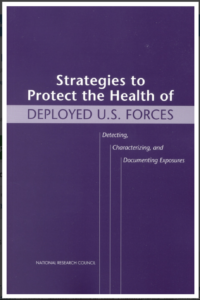 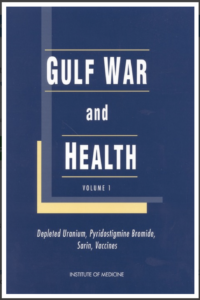 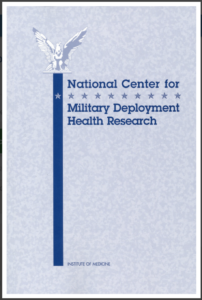 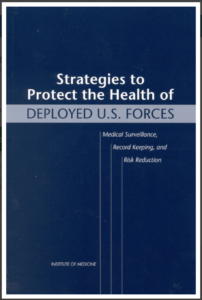 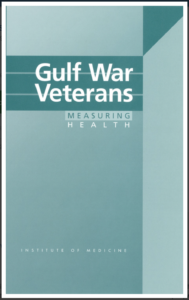 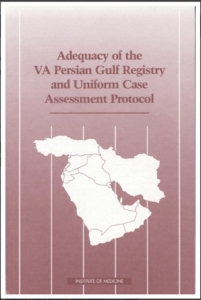 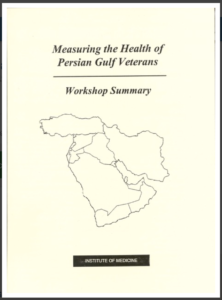 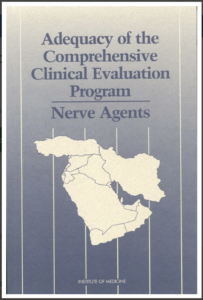 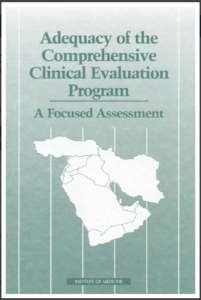 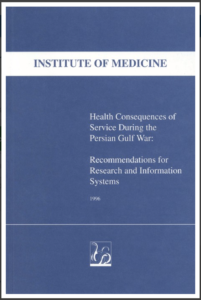 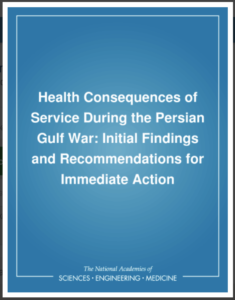